A tiny, plastic hospital bracelet is one of the only clues Ken Waisanen has to the circumstances of his birth.

His biological mother’s name is on it, along with the name of the hospital where he was born, Charles-LeMoyne in Longueuil, Que.

Adopted as a newborn by a Michigan family, Waisanen’s adoptive mother first showed him the bracelet when he was about 10 years old. 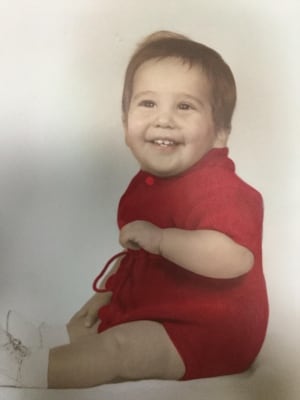 Ken Waisanen was born in February 1969 at the Charles-LeMoyne Hospital in Longueuil, Que. He was adopted as a baby by a family living in the U.S. (submitted by Ken Waisanen)

After she died, he found it among her belongings, and it sparked his curiousity.

He already knew his birth mother was from Kahnawake, the Mohawk territory on Montreal’s South Shore, but he wants to know who his birth father is and any relevant medical history.

“There are parts of my life I don’t know anything about,” said Waisanen, now 48 and a father of three boys.

Waisanen followed up some leads in Kahnawake, but they all came to a dead end.

He had genetic testing, but that gave him no conclusive information.

Finally, last year, Waisanen decided to apply to Quebec for his adoption record.

“I thought it would be very easy,” said Waisanen.

Now, more than a year after filing that request, Waisanen is astonished and angry.

Despite countless letters, emails and calls to numerous Quebec government agencies, he still hasn’t got what he asked for.

Most frustrating, his request was passed from one agency to another, with no one appearing to take charge of it.

“I am not asking them for information that I shouldn’t have,” said Waisanen.

In Quebec, there is no centralized registry for adoptions. 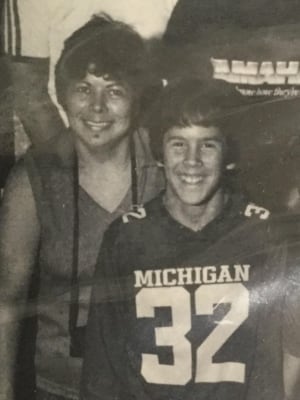 Ken Waisanen’s adoptive mother, Sheila Jacobs Waisanen, left, first showed him his hospital bracelet when he was about 10. It showed the name of his birth mother and the hospital where he was born. (submitted by Ken Waisanen)

So an adoptee must know where they were born and then apply to the relevant regional health agency’s child and family services authority to obtain their record.

It can become even more complicated if the adoption took place in another jurisdiction.

In August 2016, Waisanen applied to an address he found online for help with adoption searches, the CIUSSS du Centre-Sud-de-l’Île-de-Montréal, the umbrella agency that includes Montreal’s French-language youth protection agency.

He quickly heard back and was told he’d get all non-confidential information within three months.

But two months after that initial request, Waisanen was informed his adoption file was being transferred to Batshaw Youth and Family Centres, the English-language youth protection agency for the island of Montreal.

What Waisanen didn’t know was that the agent had the wrong address for Batshaw. His application was sent to the regional health agency for Montreal’s South Shore instead.

Despite several inquiries about the status of his file there, five months passed by without a reply.

Finally, he got a letter informing him his request was being transferred to the CIUSSS du Centre-Sud-de-l’Île-de-Montréal — the very same agency he had started with eight months earlier. 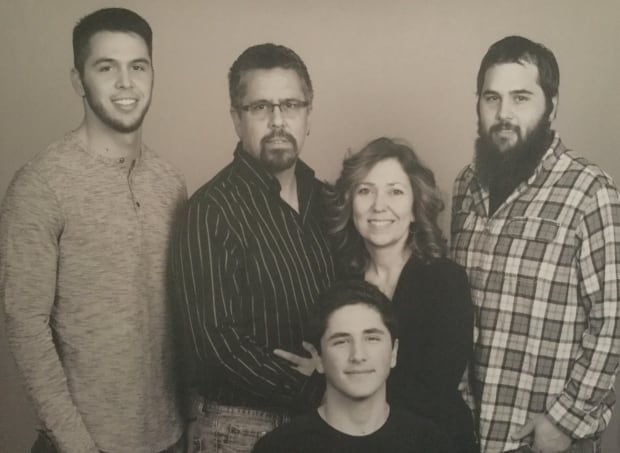 Now 48 and a father of three boys, Ken Waisanen wants to know about his birth father and any relevant medical history. (submitted by Ken Waisanen)

The CIUSSS du Centre-Sud then transferred Waisanen’s file to a new agency, Quebec’s international adoption secretariat, because his adopted parents were living in the U.S. at the time of his adoption.

It suggested Waisanen go to Batshaw Youth and Family Centres, where most anglophone adoption files are kept.

Waisanen assumed his initial request back in August 2016 would have been shared among all the relevant agencies.

Instead, he had to start his application over from scratch, a year after his quest began. Batshaw had no record of his earlier application ever being sent or referred to them. 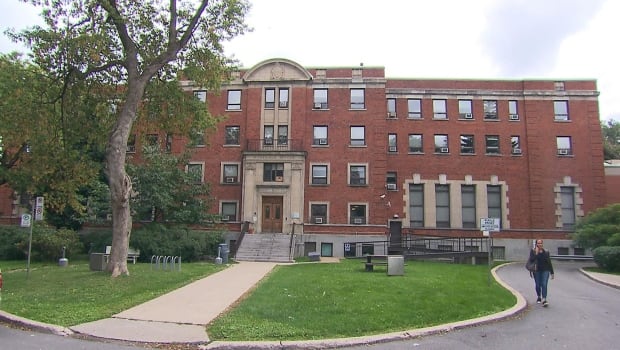 More than a year after Ken Waisanen first applied for his adoption record, Batshaw Youth and Family Centres told him it had no record of his earlier application ever being sent or referred to them. (CBC)

The president of Mouvement Retrouvailles, Caroline Fortin, is puzzled by his case. Usually information is shared among agencies.

“It’s a lot of errors,” said Fortin.”One after the other.”

Fortin believes the province should create a centralized adoption registry before next year, when Quebec is committed to unsealing adoption records. 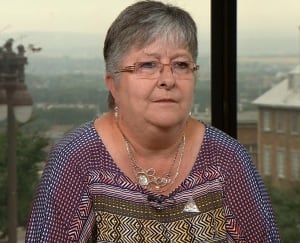 The president of Mouvement Retrouvailles, Caroline Fortin, thinks it would be a good idea for the province to create a centralized registry.

When that happens, Fortin expects there will be a huge demand for those records.

The Ministry of Health and Social Services, which is responsible for adoption services, says improvements will be made including extra staff and training.

The ministry says a team will be in place to help adoption services agencies around the province transition to the new rules.

But there is no plan to create a centralized registry.

Silence on whereabouts of Waisanen’s file

Due to confidentiality, none of the agencies involved would answer questions from CBC News about the specifics of Waisanen’s case.

The Health Ministry would only say that it’s being taken care of.

Doris Low, program manager for adoption services at Batshaw, insists there is a close collaboration among all the various agencies. 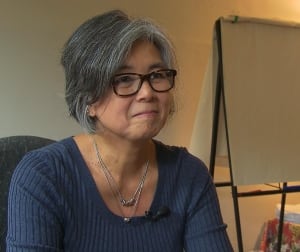 Doris Low, the program manager for adoption services at Batshaw Youth and Family Centres, insists there is a close collaboration among agencies. (CBC)

When asked what could be done to make it easier for people to navigate the system, Low would only say there is “always room for improvement.”

Low doesn’t think it’s a good idea to set time frames on how long it takes to find an adoptee’s record.

Social workers go where the leads take them, she said.

But she does acknowledge that the wait can be an emotionally charged time for an adoptee.

Every time Waisanen sees a letter in the mailbox from Canada these days, he braces himself for disappointment.

“You just keep hoping, and you just keep sending in what you need to send in, thinking that this is going to be it,” said Waisanen. 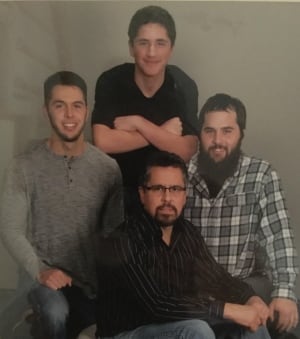 Ken Waisanen is hopeful he’ll get his adoption records soon. He’d like to share his findings with his family and finally get some closure about his roots. (submitted by Ken Waisanen)

Waisanen said he thinks better training, communication and a dose of empathy could have prevented his case from dragging on this long.

As an Indigenous man, Waisanen wonders if the delay and runaround he’s experienced is tied to racial discrimination.

He’s complained about his treatment to the various youth protection services, as well as to both the provincial and federal human rights commissions.

He said he hopes that “this broken system” will be fixed, he said, “so others do not have to endure additional mental anguish, like I have.”

He’s now received fresh promises that information is on its way.  After such a long wait, he just wants this to be over.

“It would be great,” said Waisanen. “It would just be a relief to me.”

Is there life after Uber? What Montreal ...