The athlete will be sentenced on April 18.

Athlete Oscar Pistorius — who was convicted for murder after killing his girlfriend, Reeva Steenkamp, in 2013 — was denied an appeal by South Africa’s Constitutional Court on Thursday.

His sentencing hearing is scheduled for April 18.

On Dec. 3, a judge upgraded the charges against him to murder.

When Pistorius was last in court, Judge Aubrey Ledwaba granted the Olympian and Paralympian conditional bail of 10,000 rand ($687 USD). He will remain under house arrest pending sentencing.

Ledwaba postponed the case until April 18, 2016, and allowed Pistorius to leave the house between 7 a.m. and noon within a 20-kilometer radius of his uncle’s home, where he is currently staying. 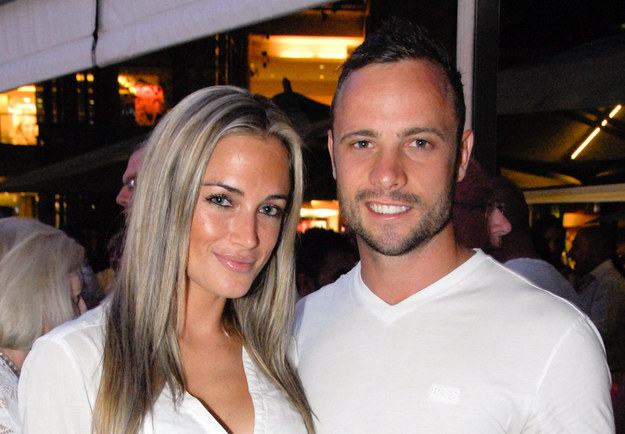 Pistorius will also be electronically tagged and must submit his travel plans to the case’s investigating officer.

His lawyer Barry Roux had earlier said he would appeal his murder conviction and would be able to pay the sum for for bail, The Guardian said.

Pistorius shot Steenkamp dead through a locked bathroom door at their home on Valentine’s Day 2013.

Oscar Pistorius To Be Released Into House Arrest

Gang Members Should Be Helped To Set ...