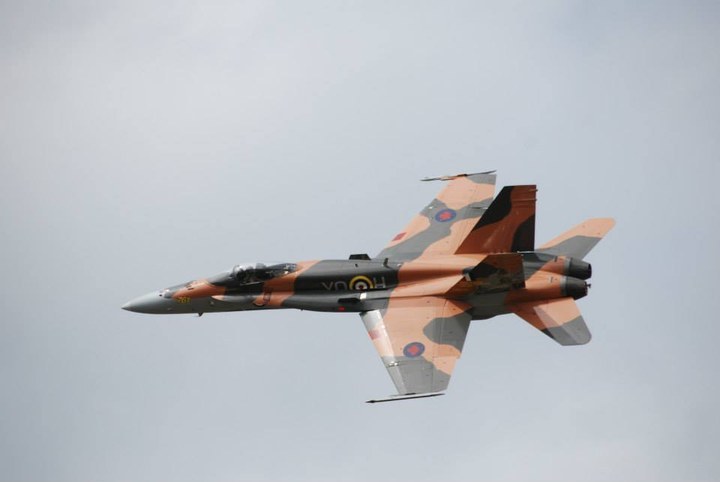 Here Is All The Proof That Americans ...

This Bearded Woman Is Breaking Every Beauty ...