Feminist strips naked in front of children for art display

In a photo of the exhibit circulating on social media, European artist Mare Tralla is seen removing a robe as four young children stand nearby. 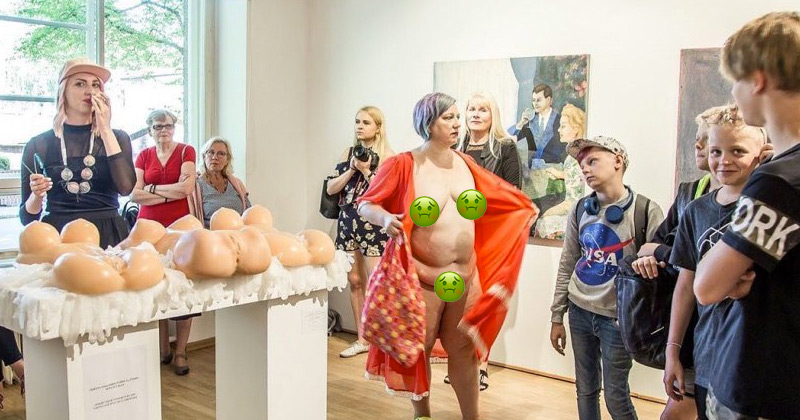 The photo was from an Estonian exhibit last month titled, “No ‘But’ Can Be Used as an Excuse for Sexism!” 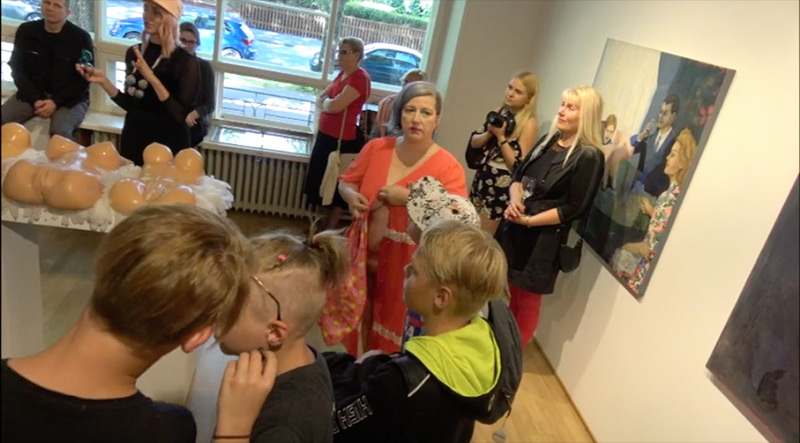 Twitter users expressed outrage after a photo of the exhibit showing children nearby began circulating on Twitter, with some equating the performance to “statutory sexual abuse.” 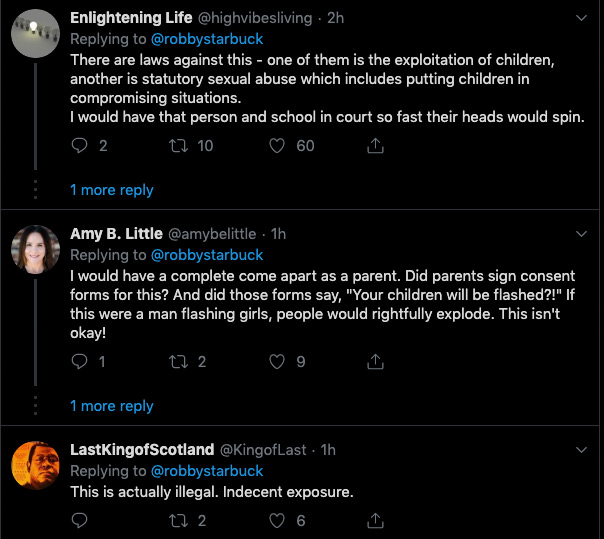 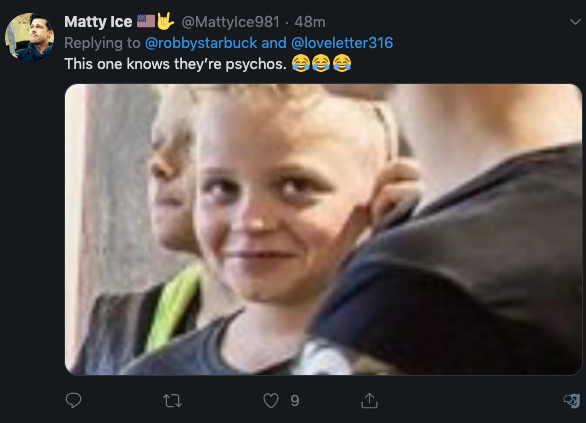 What do you think? Is this harmless art? Or criminal indecent exposure/borderline child abuse?

The window of “allowable speech” is collapsing, ...