Haunted by the Holocaust, these Montreal playwrights craft ode to female friendship

Pearl Lottner Rothenberg knows what it’s like to grow up the child of Jewish immigrants — Holocaust survivors who didn’t like to speak about what they called the milchume, the Yiddish word for war.

“Nobody used the word Holocaust,” Rothenberg told CBC’s All in a Weekend. She recalled growing up in a household where secrecy was pervasive, filled with “questions about things I’ve wanted to know my whole life.”

Rothenberg and her artistic partner, Claudia Litvak Polachek, also a child of Jewish immigrants who came to Montreal in the 1970s, collaborated on the writing of their new original play, Daughters of Mile End.

“There was a very strong compulsion to write it,” said Rothenberg.

For Rothenberg, the story is partly autobiographical — one of the play’s main characters is loosely based on her life.

Daughters of Mile End is an exploration of the immigrant experience, but most of all it follows the evolution of a friendship between the four fictional women, all of whom are children of Holocaust survivors.

The all-female multi-generational cast of thirteen includes actors ranging in age from pre-teens to sexagenarians.

Despite frequent references to the Second World War, the play is actually quite light at moments, as the playwriting duo made an effort to balance the dark subject matter with moments of humour and hope.

“Each survivor is a miracle story in and of themselves,” said Rothenberg. 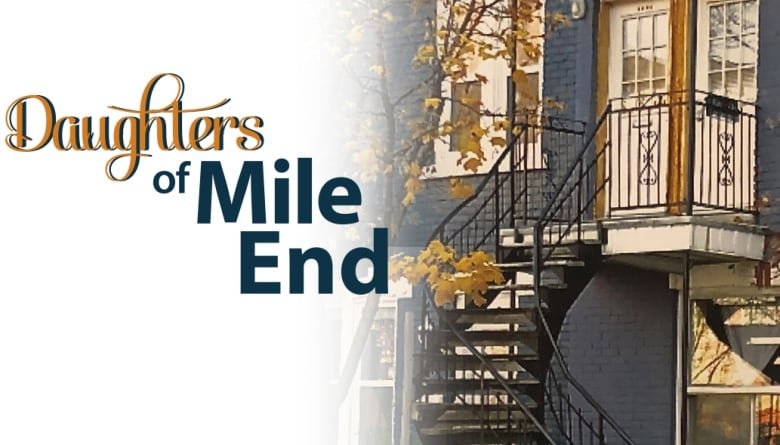 Polachek and Rothenberg are co-founders of the relatively new Labyrinth Stage Productions, which is putting on its second original production at Concordia’s D.B. Clarke Theatre from April 3 to 6.

Daughters of Mile End takes place across 50 years in the lives of the characters, harkening back to a time before trendy coffee shops, when Mile End was overrun with poor immigrant families.

“The audience, as silent witnesses, walks away feeling as if they’ve known these women for decades, not just a couple of hours,” said Polachek.

She said the duo wanted to create a story that spoke to universal themes of mother-daughter relationships, families changed forever by violence and the challenges that come with starting over somewhere new.

“Our play is really a window into the immigration experience,” she said.

Even in Montreal, It’s Becoming Harder to ...