In this digital age, social media has made it very easy for customers to share their experiences with businesses, especially when they are negative. The impact of this can be detrimental to the financial success of every business when mishandled.

However, while customers share their experiences, both good and bad, business owners can clearly see what their customers are saying about them. This should make it simpler to deliver a better and more personalized experience to customers to ensure that they continue to patronize the company and equally recommend others. 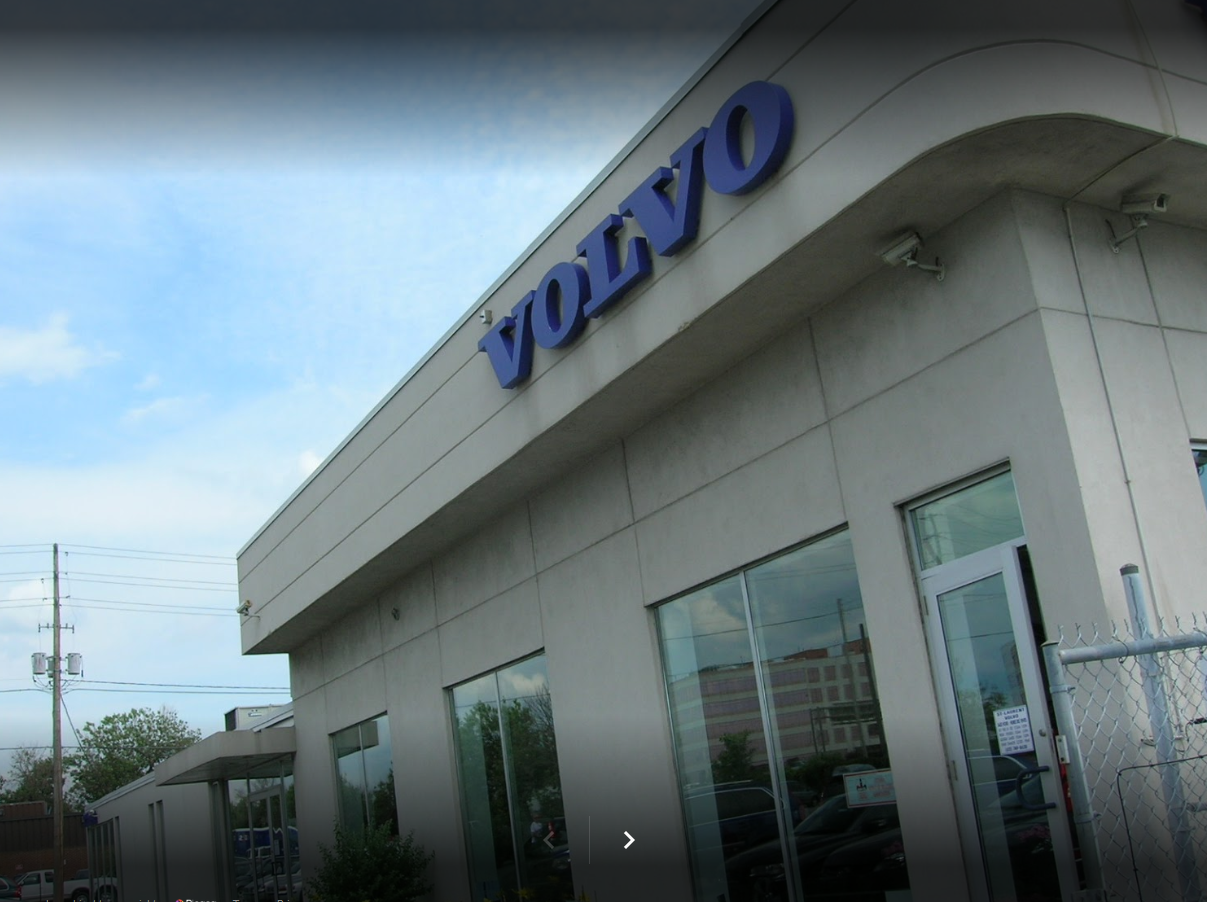 St. Laurent Volvo is facing increasing pressure due to their poor services which according to customers, fall way below expectations from a luxury dealership. The dealership has been blacklisted by many customers in Ottawa due to their terrible services. Research into the dealership reveals an almost endless list of customer complaints due to their unprofessionalism, poor management and sketchy practices.

“Worst customer service. The salesman was not at all interested in showing/selling and rude. Not expected from Land Rover. Will never go there again. Looking at other reviews, I think it is consistent experience with everyone visiting this dealership,” wrote Parveen Kumar in a review.

According to the claimant, the dealership is a ‘shitshow’ and their scandalous practices needs to be exposed so more unsuspecting members of the public don’t fall, victim, as he did.

“It is my humble opinion that this dealership is a shitshow, and I would be highly sceptical about any positive reviews posted based upon our experience which you will see in our very extensive BBB report,” said the claimant.

The claimant said he dropped off his vehicle at the St Laurent dealership early September this year for repairs and to later get it repainted before winter. However, for several weeks, he kept getting empty promises on when the vehicle would be checked.

“For weeks they kept promising us they would get the vehicle checked. They didn’t inspect it until sometime in October. Then they resisted issuing a formal invoice for contemplated repairs like they are some shady garage,” he noted.

Deeps Dossanjh, who currently manages the St Laurent Volvo dealership, told the claimant they didn’t want to fix the car after sending a formal invoice that took weeks for the claimant to receive. The report shows that Cliff and Frank, also representatives at the dealership, had promised to inspect and fix the claimant’s vehicle but also failed to do so.

“Cliff and Frank multiple times promised to inspect our vehicle and didn’t and then they took weeks more to issue an invoice that they resisted doing so and when they did, Deeps then says he wants us to remove our vehicle and we had paid to tow in there from Sept 1,” said the claimant.

Till date, the BBB complaint filed against St. Laurent Volvo has yet to be responded to, showing just how unprofessional the dealership has become. When businesses receive a complaint through the Better Business Bureau (BBB), failure to respond can really harm the company’s public image. BBB complaints are not only publicly available but also have an impact on your overall BBB rating.

According to Sandy Gamby, director of operations for Better Business Bureau Akron branch, responding to a BBB complaint is the right thing to do and shows the business cares about its customers.

St Laurent Volvo recently had a change in ownership and is currently being run by a new management and with the constant barrage of negative reviews, it is becoming more evident that the company runs the risk of ruining its credibility among customers.

The Google review section of the St Laurent Volvo dealership is equally filled with numerous complaints from dissatisfied customers—most of which are ignored by the dealership.

“Paid to have our car diagnosed, and then had several runarounds and no returned calls for weeks for a part that was supposed to be ordered to fix the problem,” said Kim Render, an unhappy customer at the dealership.

The poor communication, empty promises, exorbitant fees, rude employees and late delivery timelines have been consistent in most customer reviews of the dealership.

“They have to have the worst service for a high-end dealer I have ever experienced,” said Steph.

Steph bought a brand-new 2019 Range Rover Evoque from the dealership and had to take it back a month later due to a problem with the brakes.  However, after going back and forth with the service manager, her car was still not fixed six months after laying a complaint.

“They don’t care about your business after they get your money. Extremely disappointed,” she said.

There many more similar complaints like Steph’s and the list continues to grow. However, the management at St. Laurent Volvo Ottawa seems quite unperturbed by the growing number of customer complaints and if nothing is done soon, it is bound to permanently harm the dealership to the point of bankruptcy.